Volunteer reading recommendations for Pride!
Some of our volunteers let us know what they have enjoyed reading during Pride month… 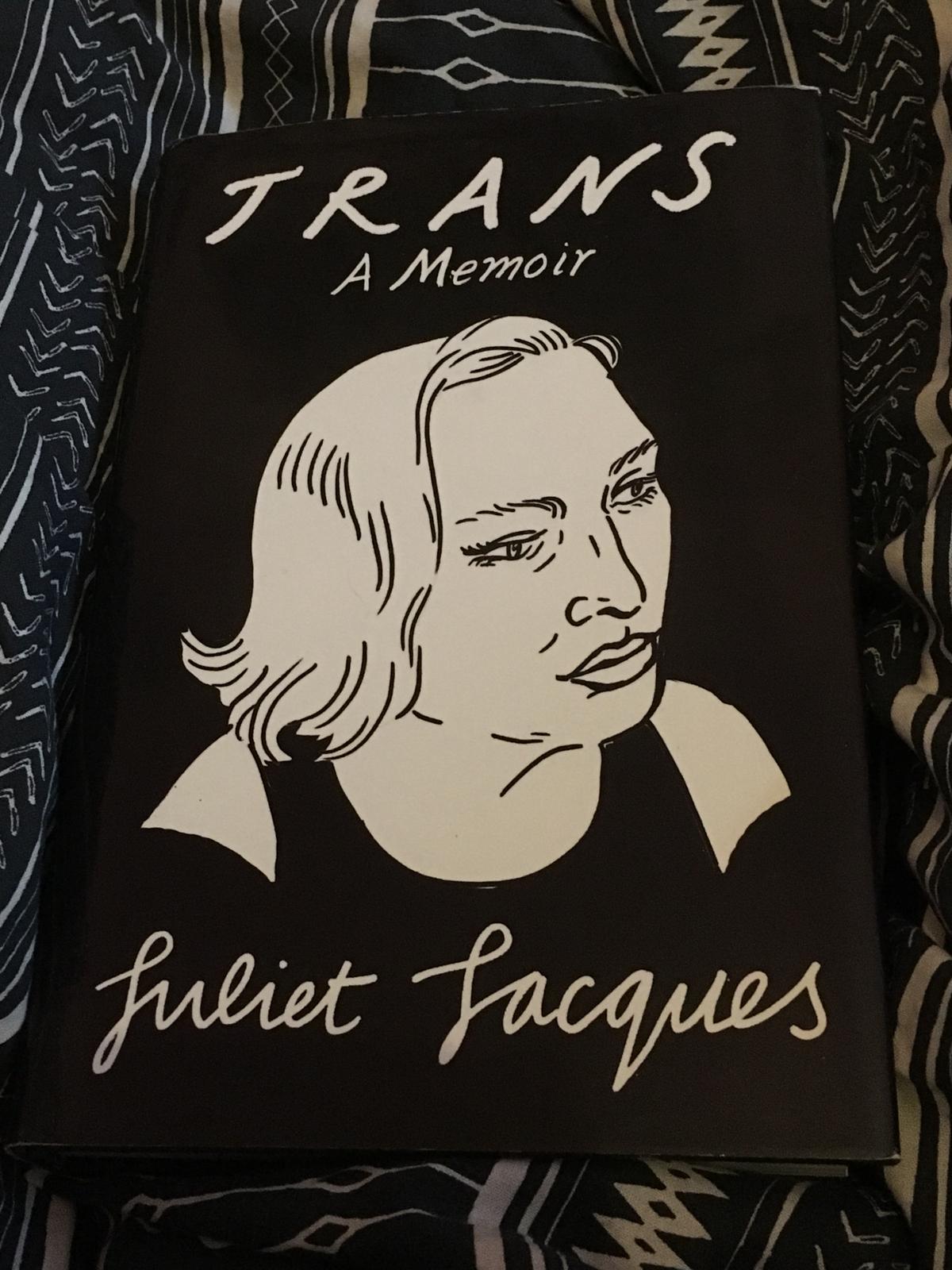 Mattie recommends ‘Trans: a memoir’ by Juliet Jacques, London: Verso, 2015
Mattie says “Initially, a book that sought to ‘address readers expectations for trans narratives and how they have been conditioned to read them’; Trans:a memoir alternates  between personal narrative sections and theoretical ones in order to tell the story of its author, as well as the history of transgender rights. Moving, brutally honest and funny, Jacques book moves away from the traditional, in her words, “”long suffering” narrative and places her experiences in the context of 1990’s and 2000’s culture and politics; especially in relation to feminism’s failure to acknowledge transgender identity.” 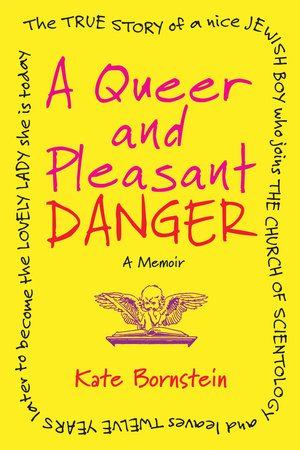 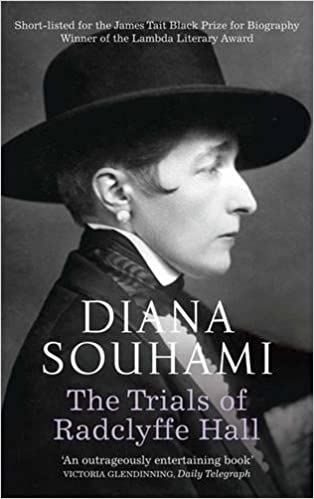 Gail recommends ‘The Trials of Radclyffe Hall’ by Diana Souhami, London: Quercus, 2013.
Easy to read and somewhat irreverent biography of the author of The Well of Loneliness, the lesbian novel which was tried under the Obscene Publications Act in 1928, and has been the subject of much debate ever since. Diana Souhami has also written a number of other great biographies of notable lesbians and strong women: Gluck, Mrs Keppel and her daughter, Violet Trefusis, Gertrude Stein and Alice B. Toklas, Greta Garbo, and Edith Cavell. She has also just published No Modernism without Lesbians, London: Apollo, 2020. 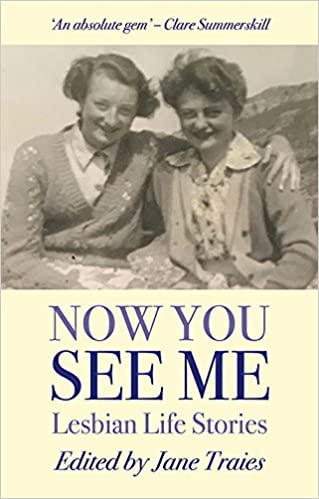 ‘Now You See Me: Lesbian Life Stories’ by Jane Traies, Machynlleth: Tollington Press, 2018
Moving life histories, in their own words, of being a lesbian in the 50s and 60s, a time when being lesbian meant hiding your true identity – or paying the price for breaking society’s rules. As the author says in her introduction, ‘It is particularly important that we do not lose the memory of what went before, and of the experiences of those who lived in harder times.’ Jane has also published The Lives of Older Lesbians, and the interviews here are taken from that research. 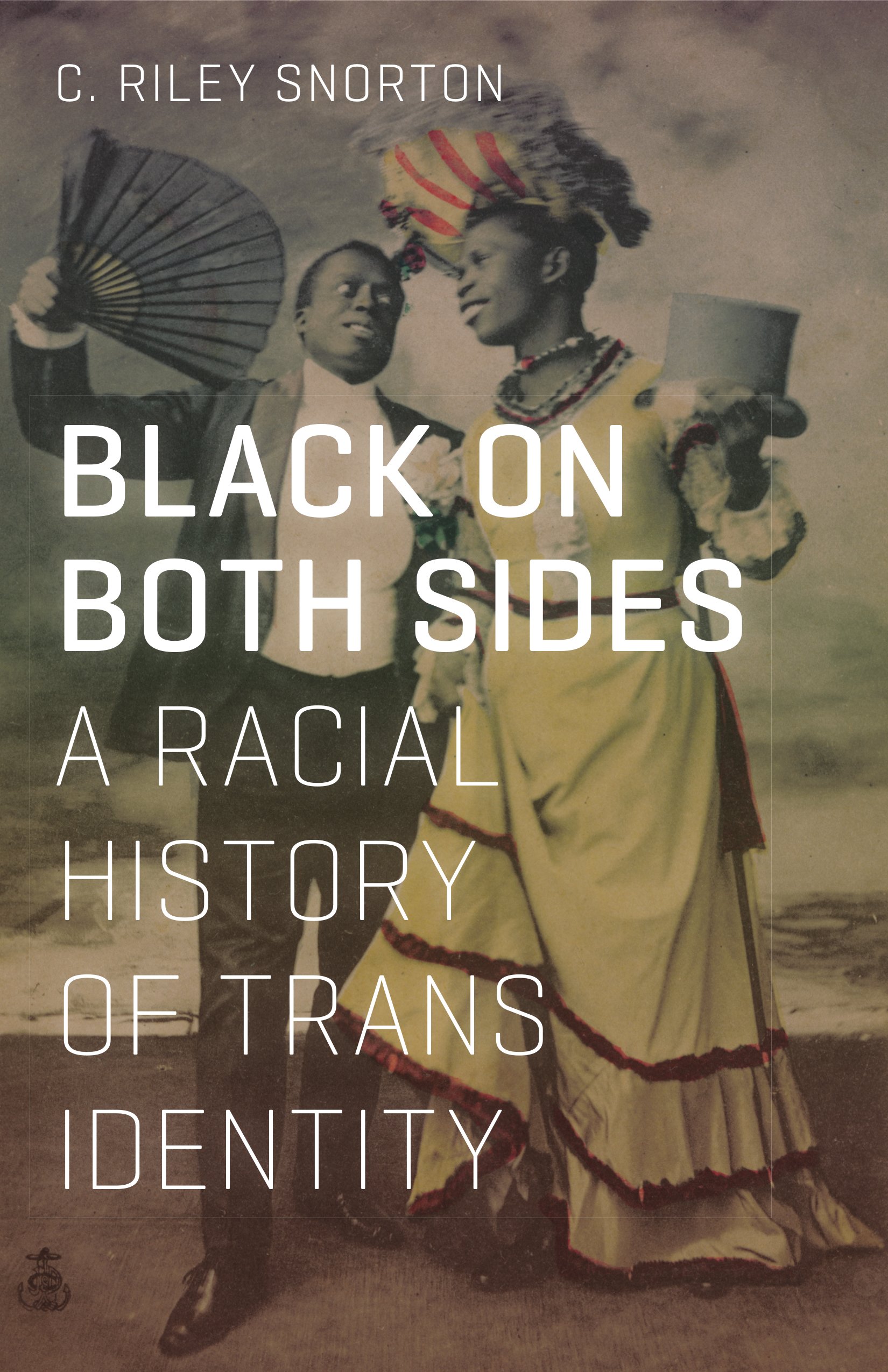 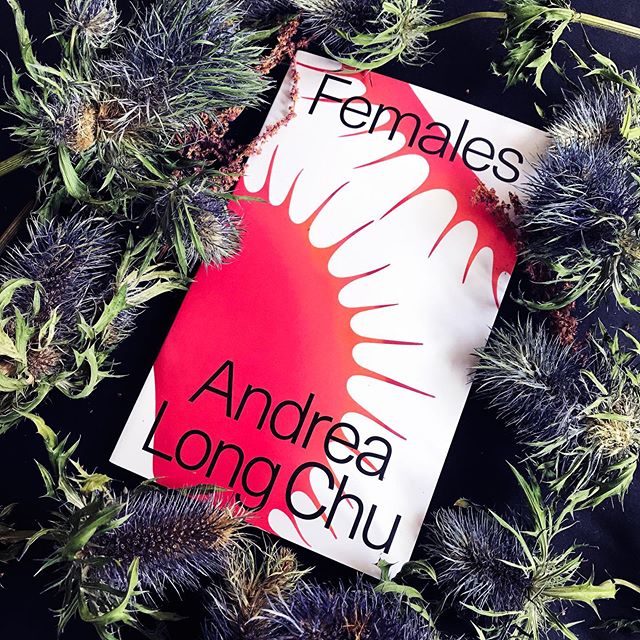 Anna recommends ‘Females’ by Angela Long Chu, London: Verso, 2019
Anna says: “‘Everyone is female –  and everyone hates it….’ This short pamphlet/book was not at all what I was expecting! It uses a little known play by Valerie Solanas as an organising principle for an exploration which is at time surreal, funny, informative and personal, encompassing everything from Freudian theory to youtuber Gigi Gorgeous. I would also highly recommend looking up Andrea Long Chu’s essays for the magazine n+1.”
Photo via Verso. 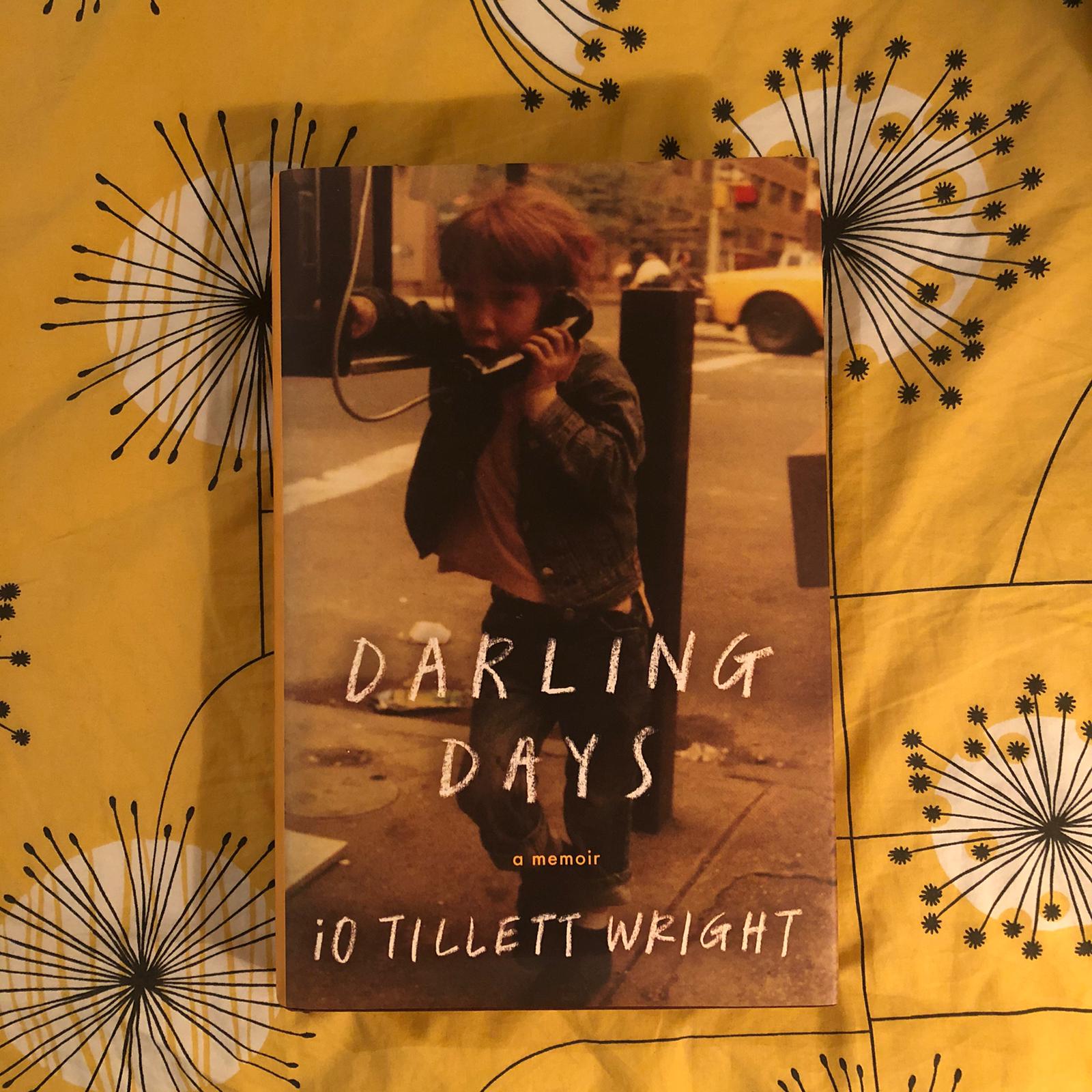 Kitty recommends ‘Darling Days’ by iO Tillett Wright, Ecco Press, 2016
A memoir of gender non-conformity set against the backdrop of New York in the 80s. 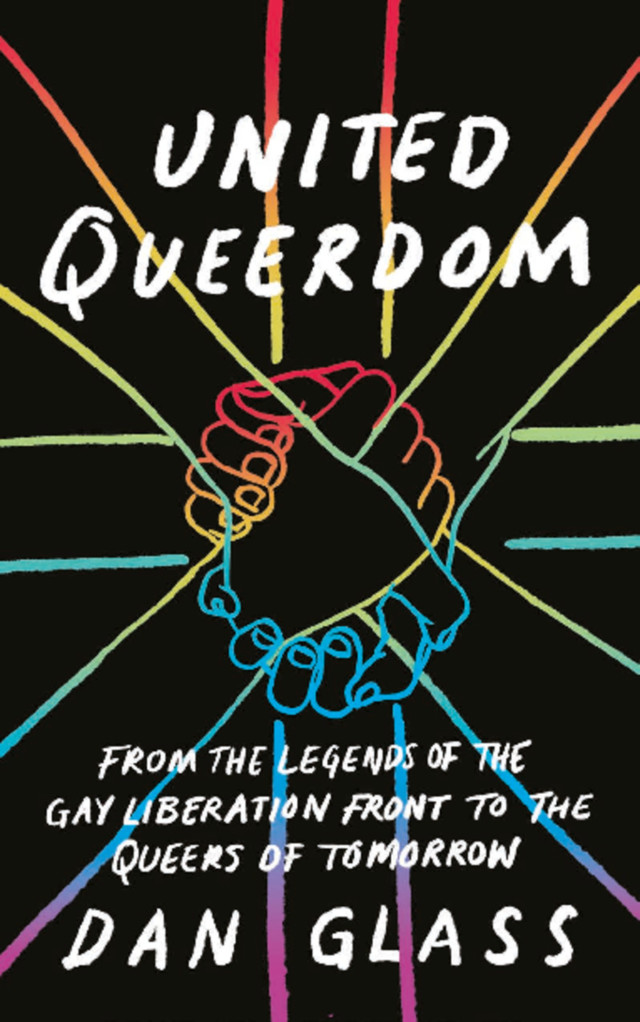 Magda recommends: ‘United Queerdom’ by Dan Glass, Zed Books, 2020 Throughout the 1970s the Gay Liberation Front (GLF) initiated an anarchic campaign that permanently changed the face of Britain. Inspired by the Stonewall uprisings in the US, the GLF demanded a ‘Absolute Freedom For All’ worldwide. Yet half a century on, injustice is rife and LGBT+ inequality remains.